Check the full project at http://auradigital.tumblr.com/

In 1935, Walter Benjamin talked about the loss of  the aura in artwork in an age of mechanical reproduction. Forty years later, Jean Baudrillard highlighted also the unlimited proliferation of the images.

In the field of art, according to him;  the transcendence, the “aura”, gave place to the pure circulation of images without trace, without shadow, without consequences.

If this happened with art because of different technological changes since the early twentieth century… What will happen, for example, with an image like a family portrait, considering that photography/souvenir as family photography is the most common way that this device is used on a social level?

This project attemps to reflect and question about the “loss of aura” in family portraiture. What changes have occurred from the “darreguerro tipo” with his unique shot, or from limited copies of memorable events (baptisms, communions, weddings, etc.) that families keep in albums or shoe boxes in their homes as ritual objects (the cult to memory, the cult to ancestors, to identity ) and to the myriad of digital photos, family, personal, casual, inconsequential, interchangeable, reproduced ad nauseum on the internet, in different social networks?

How do these technologies change the construction of family memory? The relationship between photography and time has been studied extensively, Barthes said that the photograph captured time, that was then left as a prisoner in the impregnating, like a fly in amber. As analog photographic images are not a copies: it was a print. This is what different theorists, including Roland Barthes, Jean – Marie Schaefer or Rosalind Krauss revealed.  Its indexical – iconic double role made it a “proof of existence” of the truly ’ been there ‘. With digital photography, however, there is indeed a time captured by the shot, but simultaneously, this time is paradoxically questioned. Or not?

For Jacques Derrida, there is no contradiction: the photograph never referred to reality but to a “reality effect”. Photography has always had for this philosopher more of substitution that of presence.

Using digital technologies, people believe they have a kind of integrated memory, a life continually photographed. This excess, this familiar/social memory saturation, this desire to capture it all and keep it all, this desire to share everything it entails, in addition to a displacement of the personal, the private to the public, a shift in the shape of individuality of subjects.

New technologies allow one to be not just one, but several different people, mobile, changing, never fully defined. The memories, the past, can be edited and republished continuously. Social networks like Facebook and Instagram are examples of these new forms of identity ranging from exhibition, simulation and appropriation. 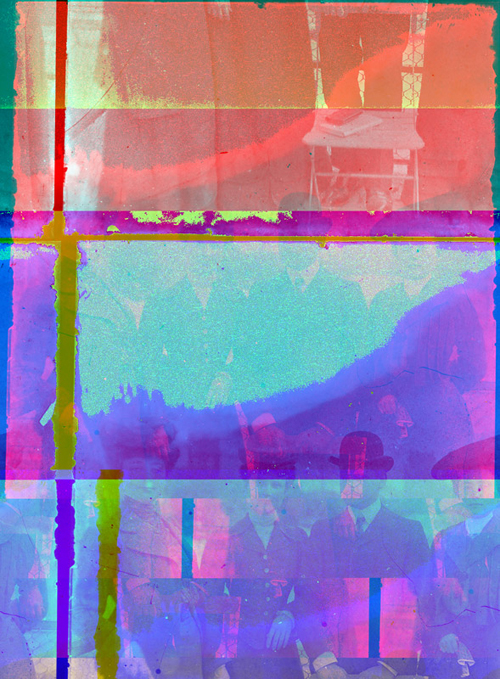 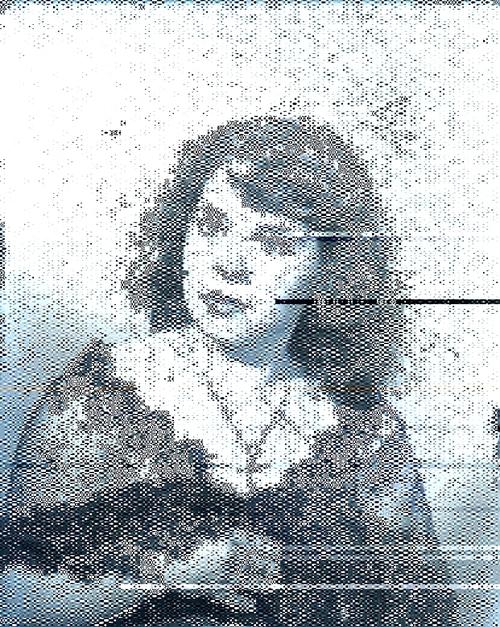 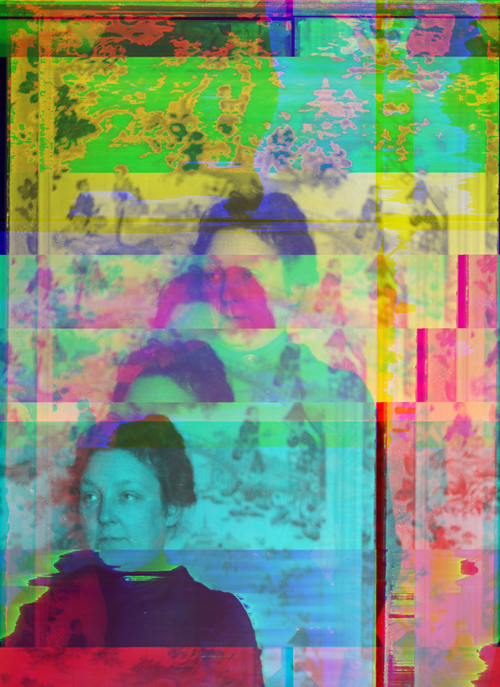