The digital Dark Age is a potential future circumstance that could take place, where it would be almost impossible to gain historical computerized documents and multimedia. The causes of this event may be of various kinds: technological obsolescence, deterioration of the data, the laws of “copyright” or its own storage system.

The Digital Universe is very large; the pace of development is such that every two years it duplicates in size. The paradox is that some of that information will be lost for future generations. Historians see the beginnings of the XXI century as a black hole. There is a lot of information regarding the digital, however, there are very few public or private institutions that are actively involved in dealing with this problem. Although, there is an increased risk that the information in time will disappear regarding the future of the Internet. Much of the life of every person is in private enterprise servers and not in possession of the individual. The first effect of the digital age is already being felt, hence the name ‘dark’.

This project aims to reflect on the individual and collective memory and on the possibility that our memories disappear. There is an insecurity of not being able to control the parameters involving the disappearance. 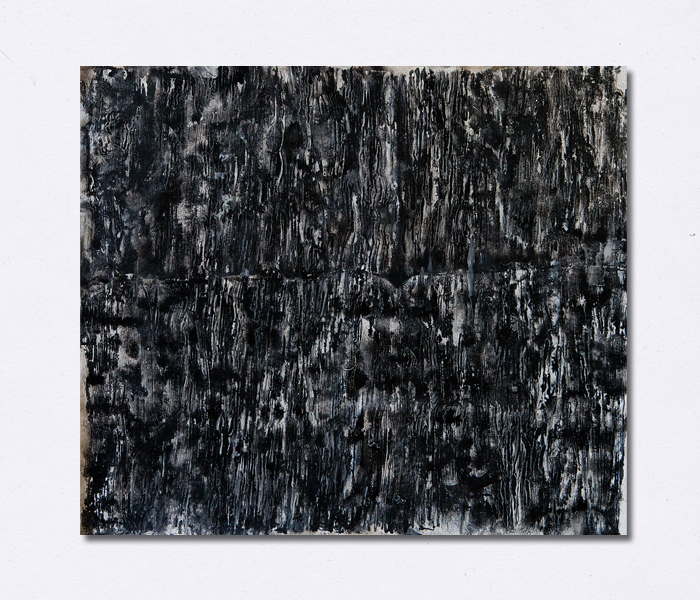 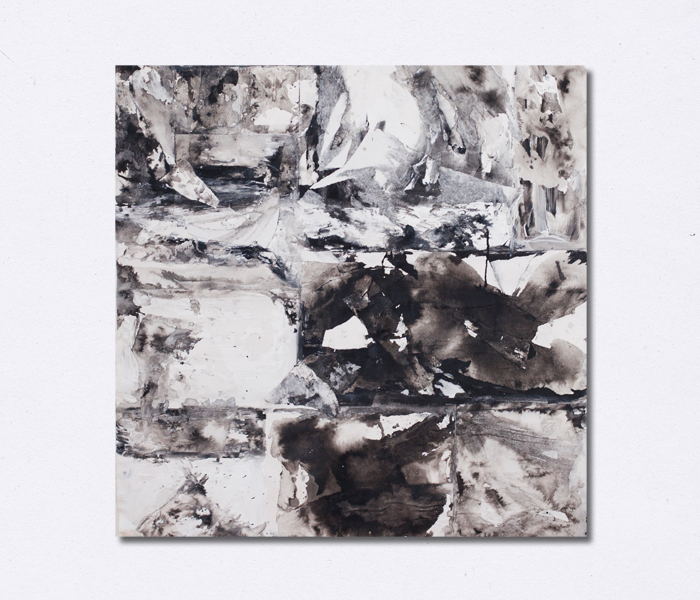 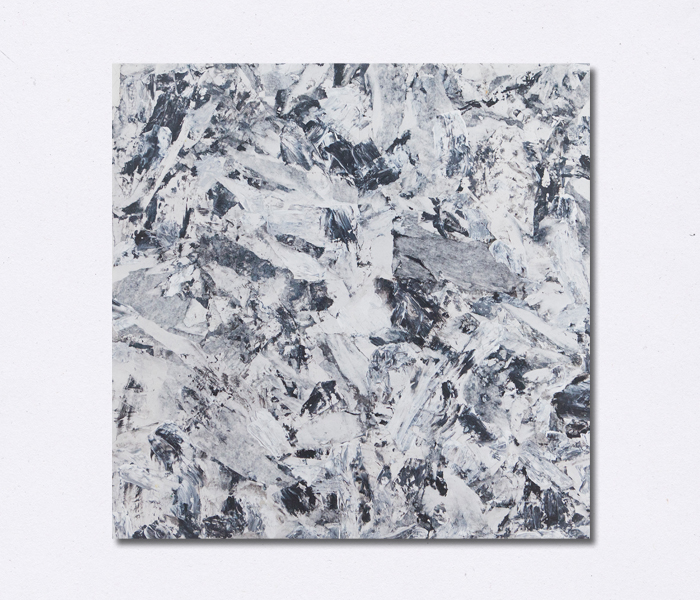